You are here Home » Colorist

I am both a colorist and color grader. As a color grading specialist on film projects and color correction specialist on video projects of every type and size - I know that I’ve done my job well when you can’t see what I've done.

Colorists are there to pick up the pieces as the guys who actually do most of the “fixing it in post”.  Perhaps not every frame of every image shot by even the most gifted of DPs will be perfect.  Of course, only an no one would believe that a camera can do that – or even that a perfect frame is what you want in the first place. Many scenes you shoot want a look or styling at the end of the day, whether it is a beautiful golden hour landscape, a gritty street interview or a glossy fashion image – all far from a perfect frame. But what most people can agree on is that you don’t want to have that burnt out window in the corner of the shot, an actor with a green face, or an actress with a giant spot.

I get rid of those problems, as well as making everything smooth between frames, so you don’t have any faults that make one frame stand out, or every cut introducing a different color cast. You do this while also making sure that you get the highest possible quality that can be achieved from your footage in the final masters.

If there is time on a project I like to both edit and grade a video or film, as the two are so closely linked. That way I can put a rough grade on the footage as it is edited so the client sees everything more or less as it will be. With our powerful systems, this is an easy step to take. We have been working on 4k, 6k and now 8k footage since RED’s first high resolution image (CLAi were one of the earliest adopters of the RED digital cinema system). Because of this, we not only understand the challenges of large sensor work, but we usually work in 4k for every element of the entire project.

As a color grader and colorist I can do the job two ways – in an ideal world I go right back to the original camera footage and rebuild the project timeline, and then correct it shot by shot at the highest possible resolution. This is the “right way” and gives fabulous results every time, but it is slow, and so expensive – exactly how expensive and slow depends on the type of faults that have to be corrected and how often they occur, but think in terms of several weeks to get the finished and mastered production back, and a matching budget.

In an indie film world, or for a corporate program, time and budget are always the enemy. There is an alternative approach- I slice up your existing best output master file into individual shots, and then color grade each of these, instead of the original camera footage.  In most cases the results aren’t going to be as good. There will be some compromises that have to be made, but the end result will be faster to reach and the budget can be significantly lower.  Like everything else that we do in the film and video industry, it is a balancing game between desire for the best possible project and the reality of time and budget. I work with you. I explain the options and consequences, and together we find the right balance.

The goal is always the same, to make your film or video look as good or better than what you envisioned in your mind – before reality stepped in!  A good colorist should make the color grading be invisible-but should bring a little something extra to every story.   A good colorist should also account for the differences between international and national audiences, and multiple possible delivery options. I think we manage to attain that on a daily basis.

Fortunately grading doesn’t need to be done locally anymore. Although I’m physically in the South San Francisco Bay, I work with clients anywhere there is an Internet connection. I’ve got well tested workflows for making this very successful and totally painless. Often color grading is part of a post finishing package. Here I not only grade the footage, but also finesse the edit, run the final audio mix between sources, check all of the technical standards are met.  Then I  master the final project in multiple forms for you.

This is the color correction and grading reel demonstrates some of the techniques that I use. Primarily using Da Vinci Resolve Studio, I am the colorist that brings new life to old ideas, save projects that have major problems. Simply, make well produced pieces look spectacular! It’s the Art of Color Grading.

As this little video uses 4k footage exclusively, I decided that it would also benefit from bring created in 4k . This way you can see the smooth color transitions, subtlety and detail that this image size provides – although you will have to go to https://youtu.be/y84UoTxs52g and change your viewing size to 4k to get the benefit of all of those pixels. 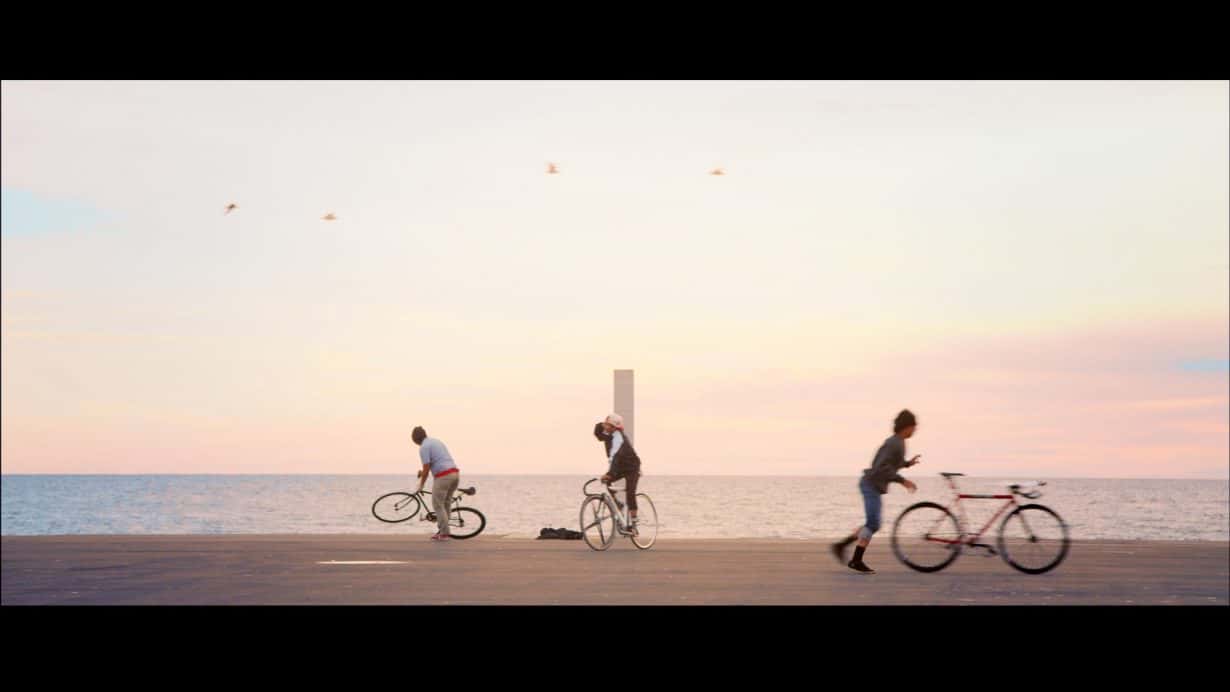