You are here Home » Experience OLD 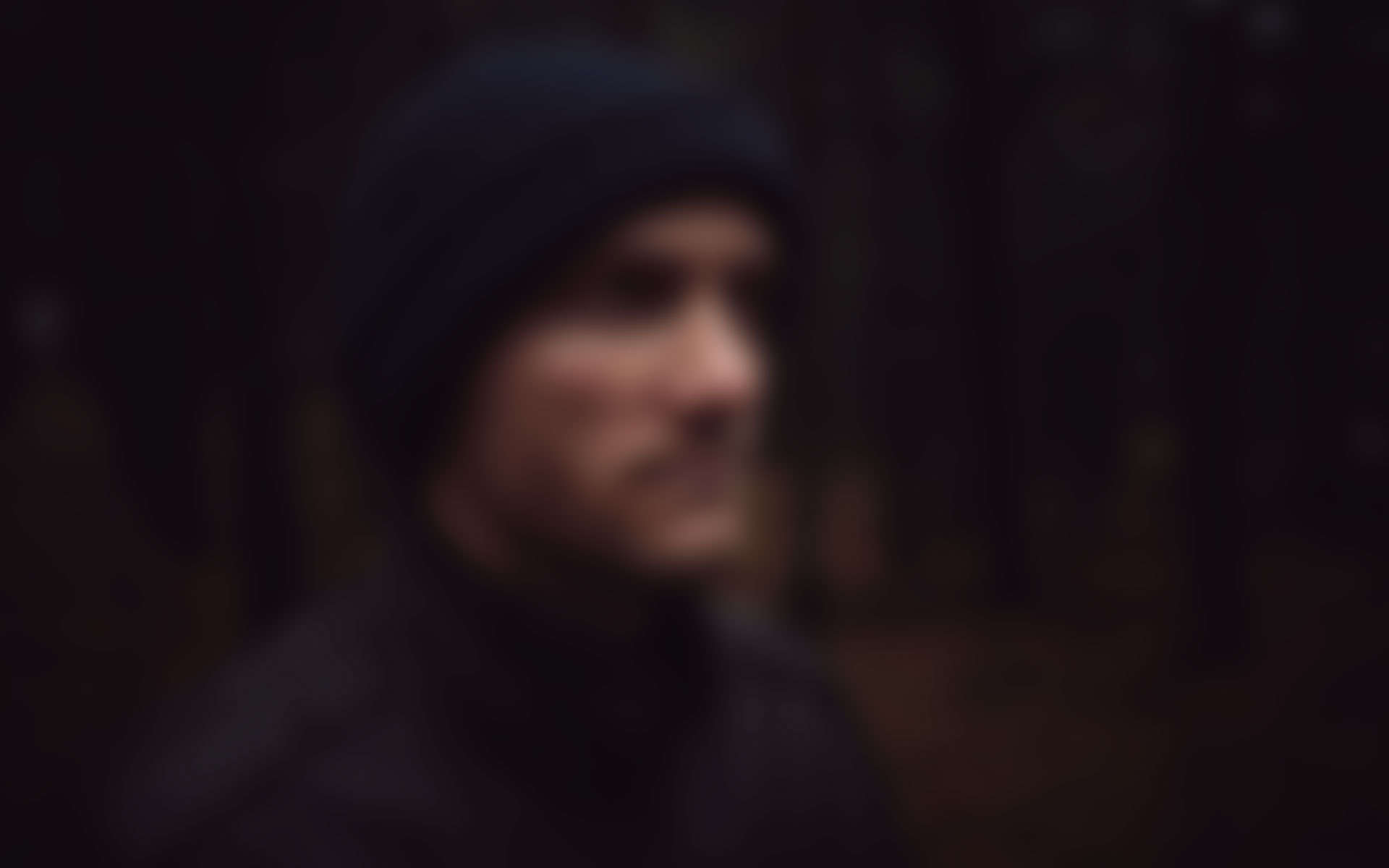 Like all good creatives CLAi have developed just a little bit of a split personality over our years in the film and video industry. It's most apparent in the work that CLAi take on, like a very wiggly line in the sand with Video Production for Corporate Entities and Non-Profits on one side and Film Production for Entertainment and the Arts on the other. In the immortal words of one of our intellectually deepest editors, it's complicated... 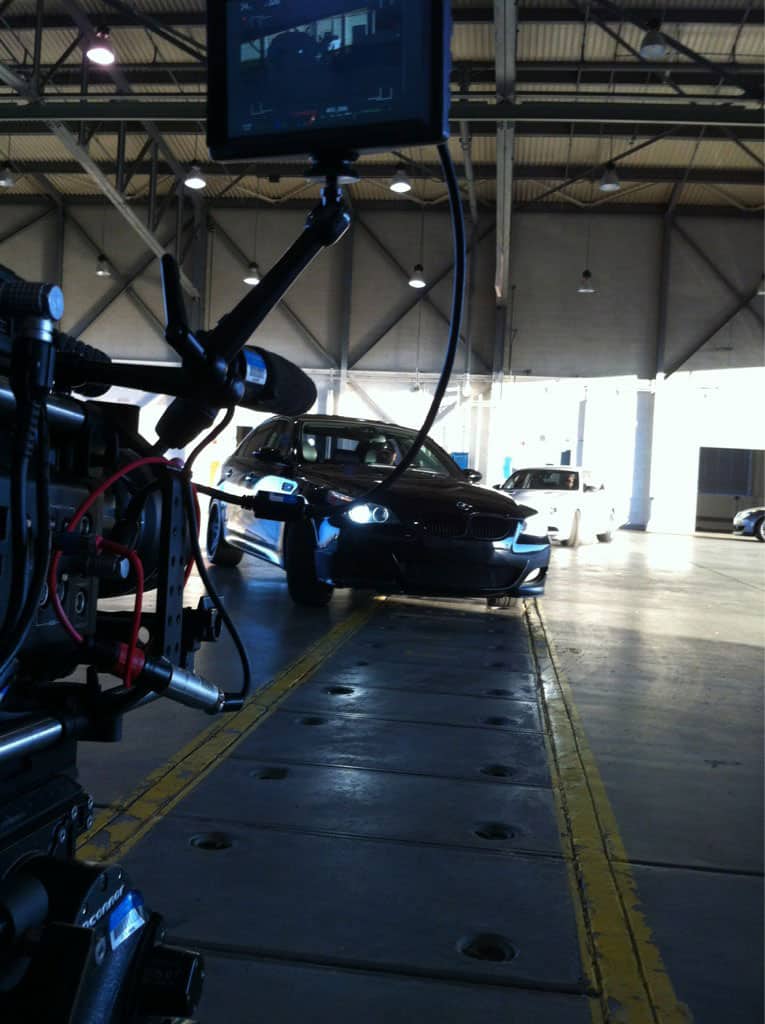 Video Production for Corporate Entities is a very big envelope, and includes everything from corporate PR documentaries and product or service background videos to web or broadcast advertising commercials and startup investor videos, and much more. But you have to make a break somewhere, and so as far as this little piece is concerned “Corporate Entities” includes companies, groups of individuals, federal government and local government, not-for-profit organizations and any project which isn’t designed to be seen on a theater screen.

Film Production for Entertainment and the Arts is just as large and complex an area – and one which CLAi tend to approach quite differently. Some of the projects we work on are pretty small, such as a music, theater or dance videos – and on these we tend to create, produce and direct the entire production, usually with all of our own equipment to give the greatest flexibility on budget and time.

Other projects are on a much larger scale, particularly narrative, social issue and documentary feature films and shorts, and these are almost always extremely demanding in terms of skill, equipment, knowledge and time in the key roles. Because of this I, or one of our other associates,  usually work as independent contractors with the producer and director in just one or two roles.  These are normally editor or/and colorist (often combining these last two very specialist roles and adding in sound sweetening to be better able to complete the mastering part of the project at a single facility – a role traditionally known as an Online Finishing Editor). 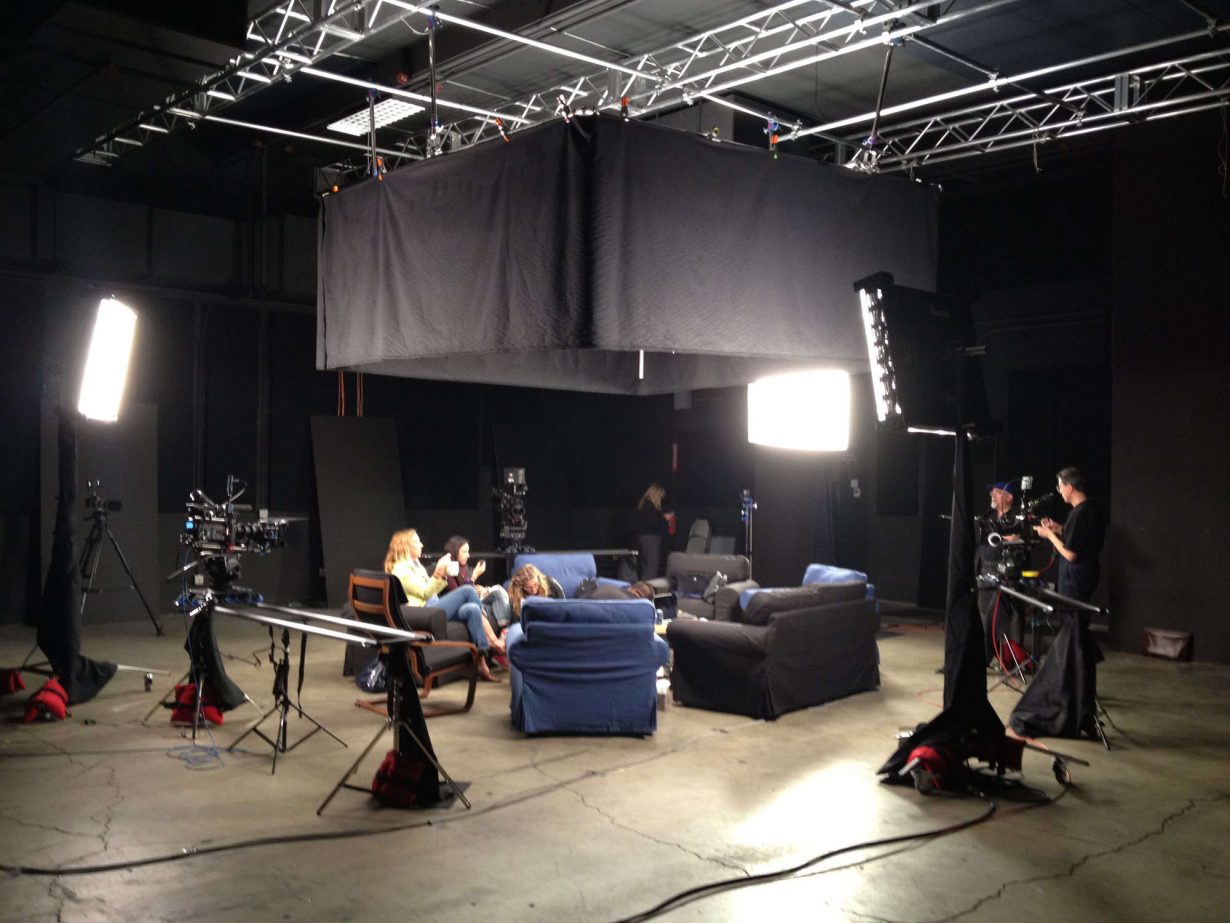