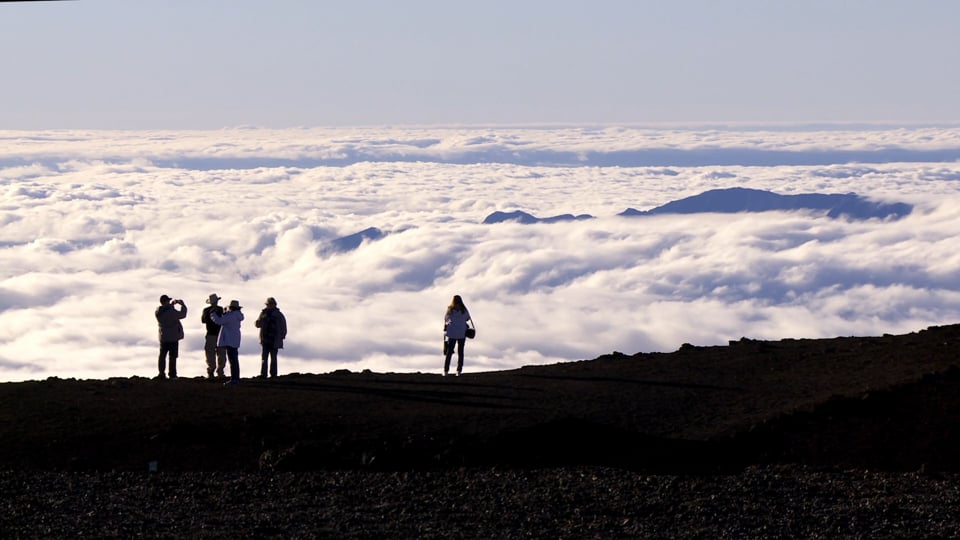 A Rare and Sacred Landscape

Haleakala National Park, Maui : “A Rare and Sacred Landscape” is a short documentary film about this historic part of Maui. It was produced for the National Parks Service by Steven M. Bumgardner, who also shot and edited the piece (with additional camerawork by Josh Helling).

Color Grading and Mastering of the program was by Chris Layhe at CLAi. The film was shot over a three year period on a range of smaller cameras, some in rec709 while others were shot using different Log settings, some in 1080p and 720p with others in UHD and 4k, and one set of shots on a cellphone camera – and, of course, all at different frame rates.

The project was certainly something of a challenge to create a unified program from so many visually different sources, and I had to rely heavily on Stephen’s expertise as to precisely what colors and tones the earth, vegetation and flowers were.

But now that I’ve had the opportunity to visit there myself, the end result was definitely well worth the many hours and days spent getting there – it really is both spectacular and other worldly.