You are here Home » “K2C” For The City Of San Francisco 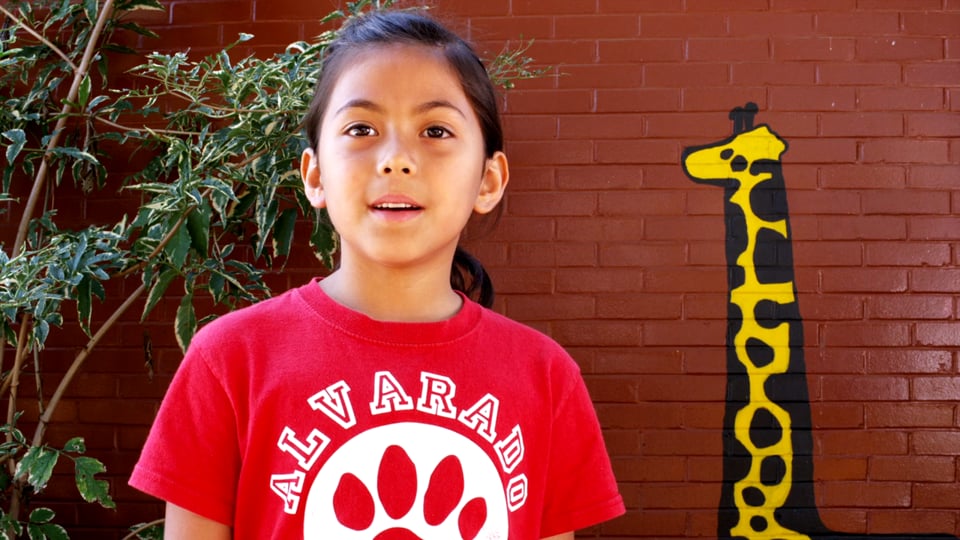 K2C - FOR THE CITY OF SAN FRANCISCO

K2C WAS PRODUCED BY CLAI FOR THE CITY OF SAN FRANCISCO TO BE USED TO REACH OUT TO THE SPANISH SPEAKING COMMUNITIES OF THE COUNTY TO INTRODUCE A UNIQUE CROSSOVER CONCEPT IN EDUCATION AND COMMUNITY, AND IS A PIECE THAT WE WERE VERY HONORED TO CREATE AND BE A PART OF.

Kindergarten to College is the first universal and automatic children’s savings program in the United States. K2C was started by the City and County of San Francisco, in partnership with the San Francisco Unified School District (SFUSD). K2C was designed to put every kindergartner in SFUSD on a path to college from the first day of school. Each eligible child starts kindergarten with a savings account, containing an initial deposit of $50 from the City and County of San Francisco. Children and families can contribute to the account throughout their K-12 years.

We were able to create this video for K2C through the generosity of the  City and County of San Francisco Office of Financial Empowerment, with assistance from the Mission Promise Neighborhood, and the goal of better bringing K2C to the largely Spanish speaking community in the Mission District of the City of San Francisco.

Produced by CLAi, Director, DP and Scriptwriter: Chris Layhe, Produced by: Alexandra Conway, Executive Producers: Carol Lei and Annie Liu, the video is entirely shot on the RED Dragon in 6k, with Editing, Color Grader, Sound Design and Mastering by Chris Layhe and the CLAi team.

To find out more about this project and the people who made it happen go to http://sfgov.org/ofe/k2c-faqhttp://sftreasurer.org/kindergarten-college-k2c .