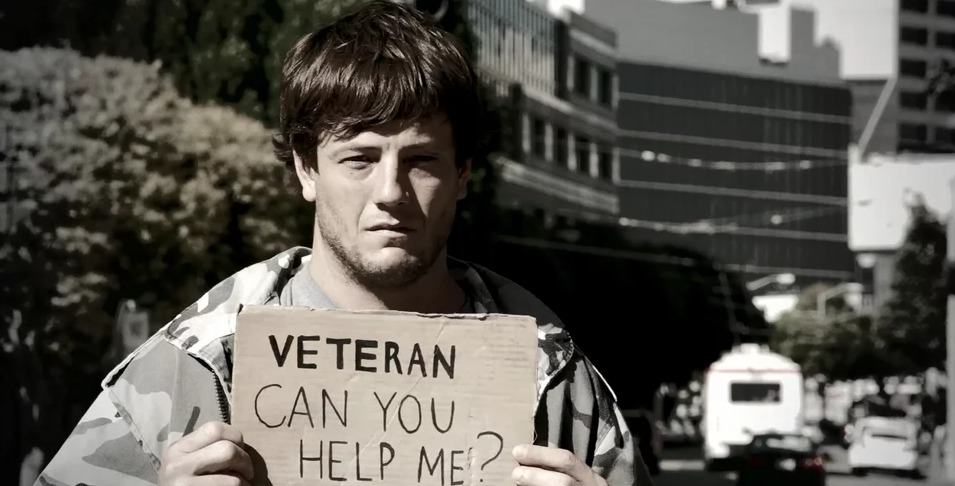 by chris@clai.tvin Cinematographer, Color Grading, DP, Editor, Film, Music, Pick8, Promotional“Three And A Half Letters” A Music Video for Chickenfoot 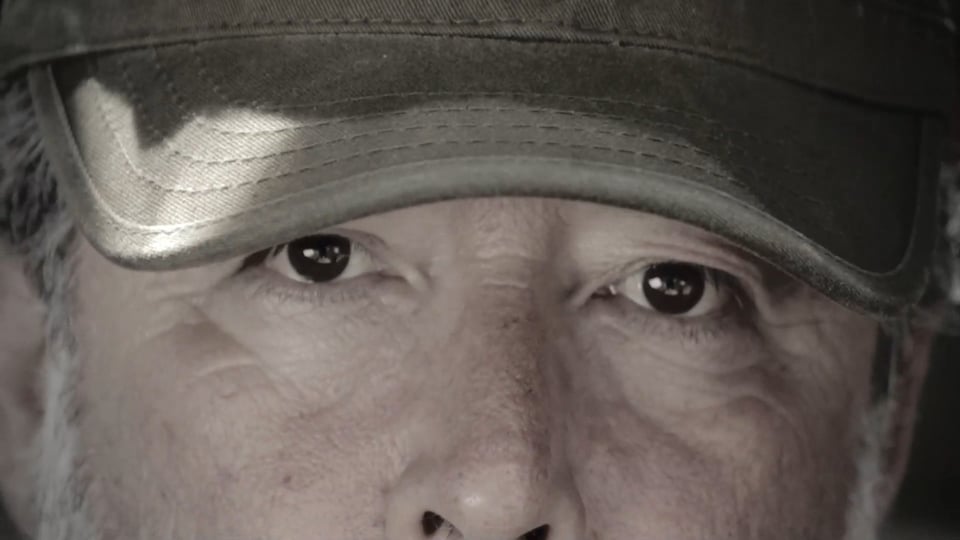 THREE AND A HALF LETTERS - A MUSIC VIDEO FOR CHICKENFOOT

“Three And A Half Letters” is a music video for Chickenfoot to match the track on their Chickenfoot III album. “I received a letter from an Iraq vet who was having a tough time finding a job, he closed the letter with the words, ‘Can you help me, brother? I need a job.'”  After receiving similar letters, Sammy Hagar was inspired to write a song about it, “Three and a Half Letters,” which he brought to Chickenfoot. The lyrics contain direct excerpts from some of those letters.

Music: “Three and a Half Letters” by Chickenfoot

To find out more about this project and the people who made it happen go to http://www.chickenfoot.us/ and facebook.com/chickenfoot/.